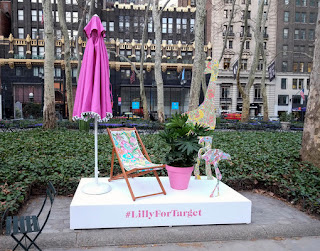 Adjured by a dream that he was back in school, Roger called the investigator a day earlier than he had planned. The investigator informed Roger that he should have a pleasing email in his DOE inbox. Roger thanked him and immediately checked his email, but there was only some new junk.

To pass the time, Roger completed a close relative’s financial aid information for his third year at William Penn’s Ivy, he cleaned his soon to be vacated desk, and he wrote a long exit email to the supervisor and head psychologist listing all the work that he had completed, the work that he couldn’t complete (The Psychologist had finally left along with her SESIS password.), and the work he didn't get a chance to complete.

His get-out-of-teacher-jail email arrived about an hour before his last lunch break.

A free man, Roger purchased a cheap cigar that was made in Puerto Rico but filled with tobacco from the Dominican Republic and Honduras. He puffed it until he arrived at Bryant Park where there was a Lilly Pulitzer for Target Pop-Up.

He sat upon a green wooden chair at a green metal table among the pink Lilly Pulitzer beach umbrellas. He ate two clementines as young women from around the globe received free manicures while sipping on complimentary orange, mango, and ginger juice blends.
Posted by Mo Ibrahim at 10:23 PM 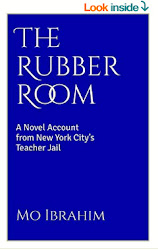 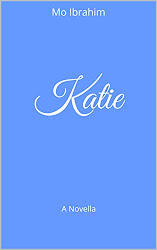